Annunciation Greek Orthodox Church was chartered in 1956 after a great blessing in 1955 allowed for the purchase of the first Church building.  The youth of Missoula’s Greek Orthodox community launched an effort to acquire funds to purchase a church building so that a Greek Orthodox Church could be established in Missoula.  They first entered a float in the first “Parade with a Prayer” that launched Missoula’s Christmas season on November 28, 1955.  The float, which carried the theme, “The Family that Prays Together Stays Together,” won the first prize of $75.

With the prize money the youth in the community printed copies of a letter which they sent to 250 Greek Orthodox Churches in the United States.  Each letter was signed by the 19 members of the group*.  The letter explained that the signatures were of 19 of 86 Greek Orthodox who all lived in community without an Orthodox Church.  It told how the 19 Orthodox youth were trying to raise money for a church and asked either for five cents from each member of the congregation, or $10 to $15 from each church’s general fund. 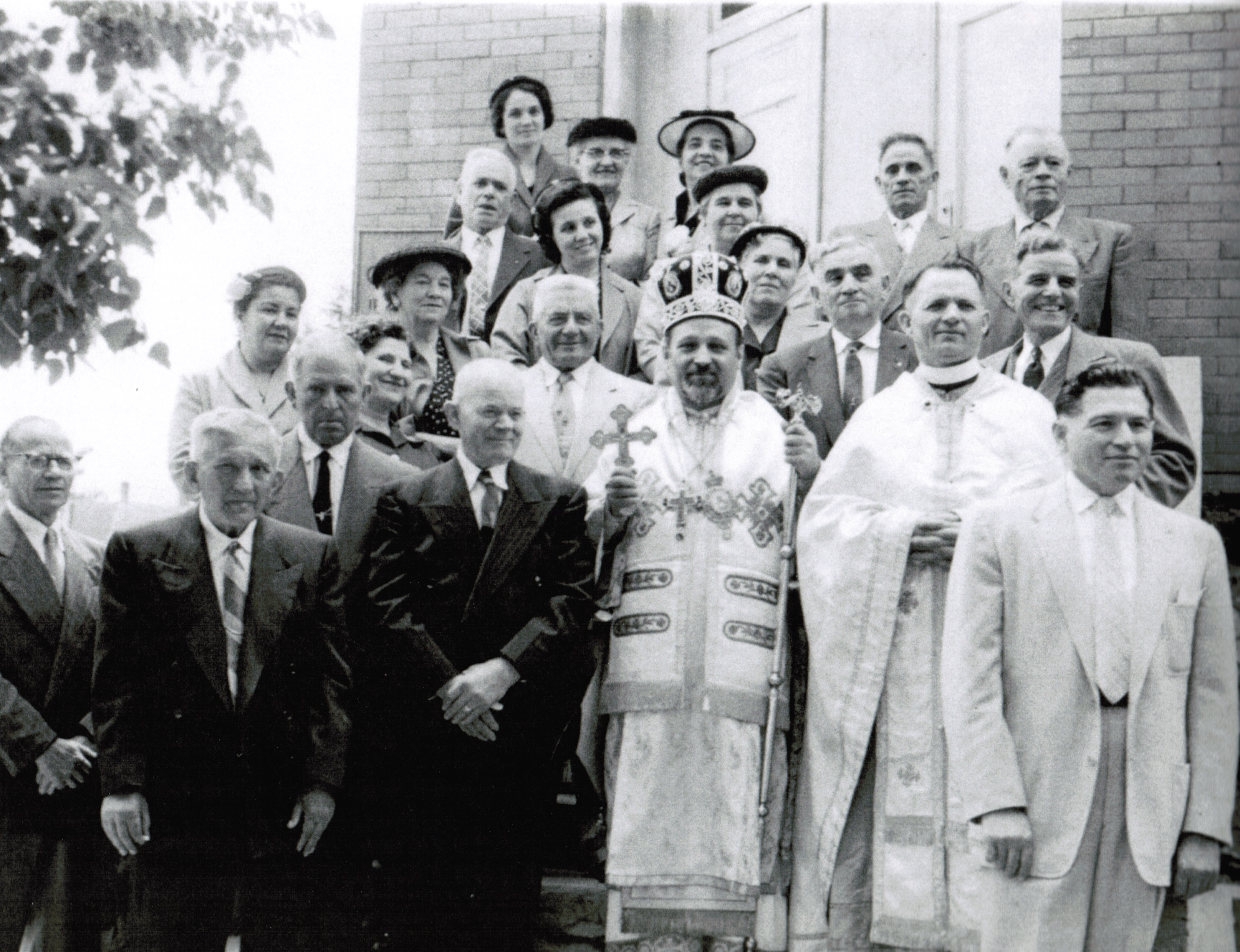 The response to the letter was very positive and the youth group received over $1300 from Greek Orthodox Churches all over the United States.  With an additional $525 from the Philoptochos Society, and other local contributions, enough money was raised for a down payment on the church building at 301 South 6th Street West, where the faithful continue to worship today.  The first services were conducted by the Reverend Father Basil Apostolos of Great Falls.  The community received it’s first full time priest in 1986, with Fr. Meletios Weber.